How Writers Made It BIG: Gillian Flynn


“Every author kind of secretly wants their book to be made into a movie,” said New York Times bestselling author, Gillian Flynn.

Gillian and I have two things in common: writing (but of course), and Kansas City. So it's no surprise that I wanted to do a post on the kick-ass, story guru from my hometown.

Like most aspiring writers, Gillian found herself writing between working. At the time she was employed as a film and book writer for Entertainment Weekly Magazine.

“I would write for a while and get busy with work and not write for awhile,” she said. “I was covering movies at the time so I was flying all over the place to film sets everywhere."

Okay, okay, dad puns aside, Gillian sky-rocketed with her novel, Gone Girl. With the unexpected twists and turns, and the enticing tale of her main characters' toxic marriage, the book was picked up as a movie and projected to hit over $300 million before its release.

And that, my friends, is what I call real-life goals.

Now at 47, all of Gillian's books are optioned for film, and she has officially clocked in at one of the world's top-earning writers. Can someone say, cha ching?


Why Gone Girl worked for Flynn:

Well, Gillian says, "Oh, I finally figured out how to write a book." That, and she was able to tackle the push-pull dynamics between a long-term relationship from a woman and a man's perspective. This story wasn't exactly a happy story, and I think the realness of it contributed to its success.


Who is Gillian's Agent?

I couldn't find a ton of information on Gillian's publishing/querying story. I imagine, since she already had some great credentials under her belt with her prior job, she was seen as a pretty legit writer. She was picked up by the Leving | Greenberg | Rostan Literary Agency--try saying that three times fast--and was agented by Stephanie Rostan. Her books went on to be officially published by Penguin Random House.

How can we learn from Gillian?

We can learn from Gillian by knowing that even if our debut novel doesn't do as good as we hoped, we can still make it to the top by continuing what we love: writing.

We can also note that killing our darlings isn't a bad thing--it's a superb move.

Drop a comment below on your reaction, or an author you'd like me to cover next time.

Till next time, blog world.
And remember: don't stop writing.
at January 09, 2018 No comments: 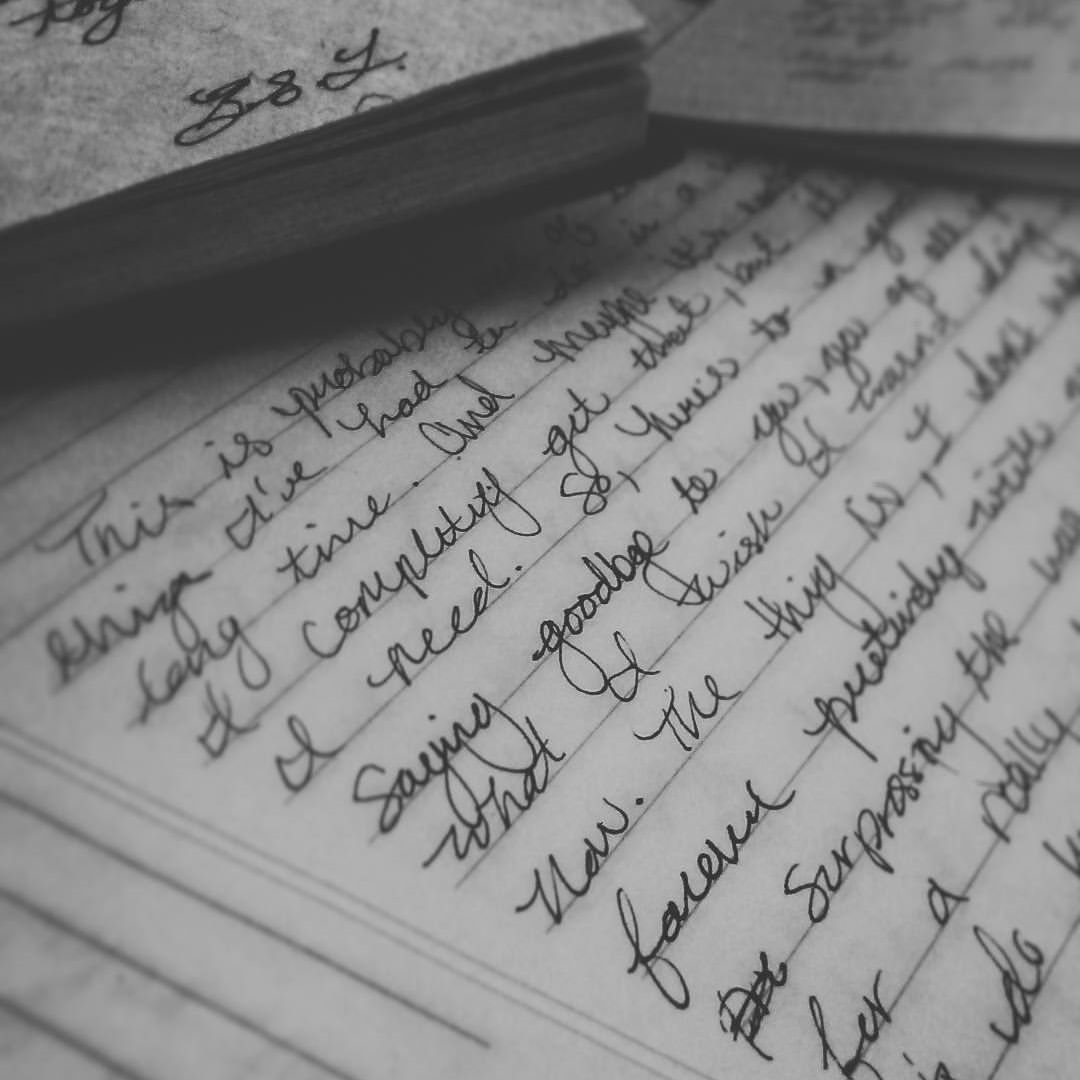 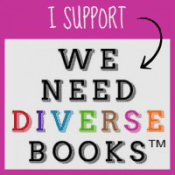 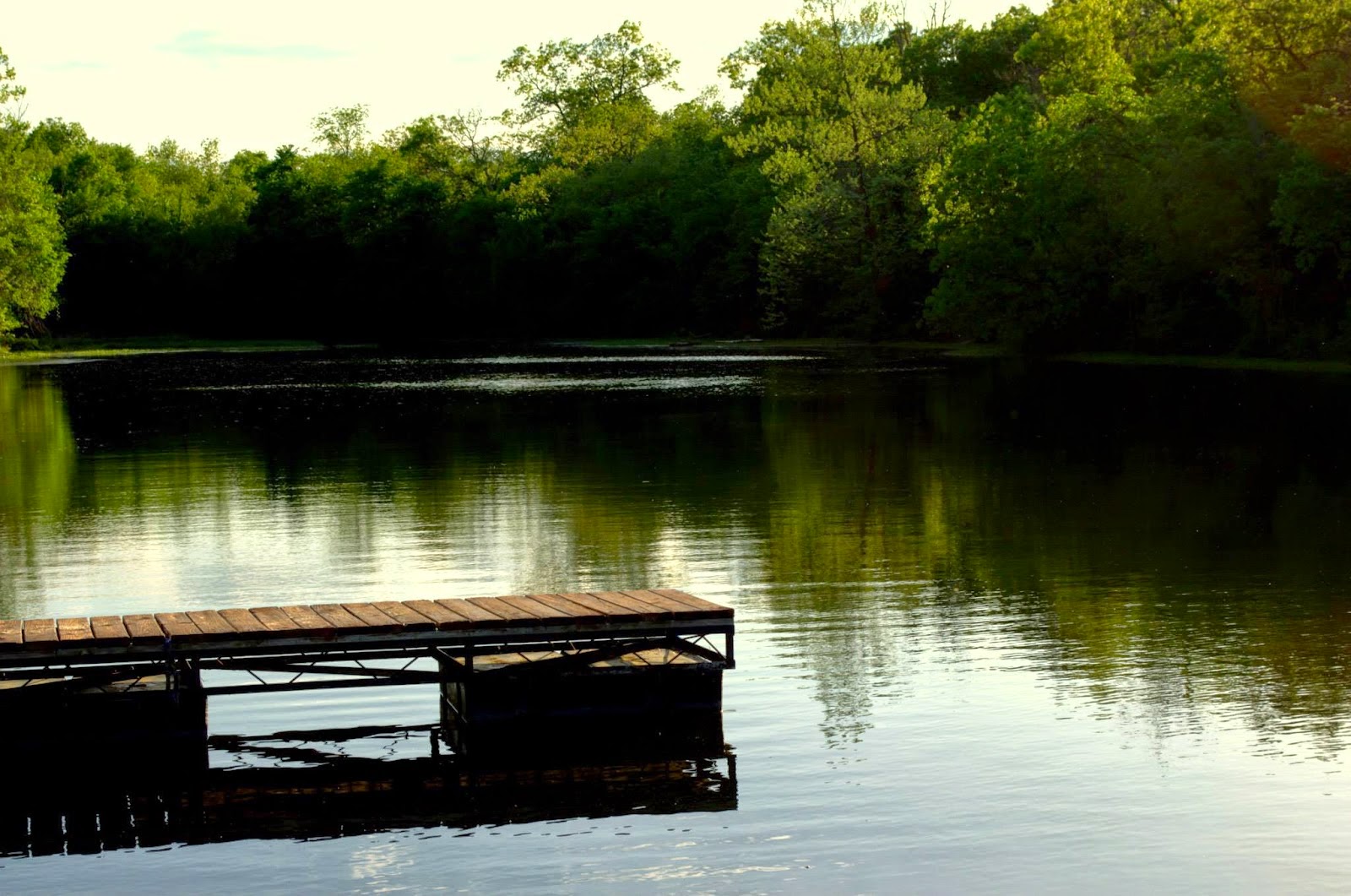